How to not catch fire: a short, pleasant road  to reasonable crypto regulation

Regulation and over-eager standardisation is the flaming box of matches chasing a gasoline soaked innovation across a field. If the gap between them gets too wide, innovation is able to operate with dangerous freedom, free of fear and with all the potential damage and loss that can occur in an unchecked environment. If they get too close, though, innovation's options become limited: focus can only be on avoiding catching fire, and there is neither time nor attention to explore new things,  and appetite for risk dries up along with experimentation and exploration.

Finding the happy medium, where everyone operates in a safe but innovative environment is, it is fair to say, rocket science. History is littered with trails of destruction where new technology was  over-regulated, slowed by fear or standardised too early, before anyone understood what it was or what it did. Furthermore, there is a risk of ​flight​. New technologies bring incredible new economic advantages: new jobs, new businesses, new growth and trade opportunities and new ways to get more out of the limited assets that we have. Retaining those technologies, and avoiding them fleeing to areas with less (or indeed ​no​) regulation is a key part of the equation.

Blockchain technology is in its infancy. Like artificial intelligence, and everyone’s favourite sub-field of AI, machine learning, it is an area where we merely scratch the surface. Parts of it are understood enough to deliver solid, useful applications and in both cases they are clearly transformational. Decentralisation and AI between them will, without any doubt, change the world beyond recognition in the coming decades. They must retain the freedom to explore, which involves both success ​and failure​. Regulation has many roles to play in this process, one of which is limiting the scale of such failures and the collateral damage that so often occurs as a result.

Believing we understand these technologies is a mistake: they are component parts that, when combined with each other and other things, are able to build businesses that are yet to be thought of, let alone built. Blockchain is a particular candidate for mistakes to be made because many of those who claim to understand it, actually understand just a small subset of what it is, what it can do and what it enables for the future. Regulating on that basis needs care and attention as it can restrict and inhibit innovation as well as encouraging flight. On the other hand, it is necessary:  complete freedom in any technology connected with finance can result in a thriving community of criminality and huge loss of money due to misunderstandings, technological failure and an inability of all parties to grasp the level of risk involved. Often, it is the individual, inexperienced investors and supporters who are hurt most.

In our role as ​Blockchain For Europe​, we have been consistently surprised as to how well both the complexity and subtleties of this are understood. As we have traveled to Paris, Berlin, Brussels,  London, Zurich and many other places, we have discovered open minds willing to engage to get  regulation ​just right​: we need a safe environment for the creators and users of this technology to  work, and we need to avoid overburdening a space that's moving so fast that often it literally  changes in one night ​whilst you sleep​. In discussions in Paris, for example, we discovered a thorough appreciation of this pace of change and a recognition that the rulebook is dynamic, and it is both acceptable and desirable to scribble tweaks and updates all over a legal and regulatory framework as the world changes around it.

We’ve seen clear acknowledgement of the importance of blockchain technology at an EU level, not just by technical experts, but also at a political level by the new president of the European  Commission and her team. As we transition from the Internet of Information through the  Internet of Value to the autonomy of things, the economy will be transformed. Additionally, there is an acceptance that the usual rules of financial regulation cannot be safely applied: and trying to do so is like defending yourself against a swarm of angry bees using harsh language. It simply won't work, and you'll get hurt regardless of your choice of words. This also affects timescales: regulation can't take years, it must operate on a new timescale of ​months​.

Ultimately, we all want the same things: we wish to both retain and encourage this technology here in Europe and to create an environment that protects everyone operating in it. This involves regulation, it involves rules about taxation that are clear enough to make compliance ​trivial​, and it needs to clear away the hurdles that reduce clarity and make operations challenging and risky for businesses and users alike.

These are extraordinary times, with extraordinary technologies. Big players with even bigger ideas are entering the space, potentially transforming the financial environment in which we work. We must continue to engage with regulators across Europe to help grow necessary dialogue, nurture this new sector and the economic benefits it brings, whilst working to keep regulation and innovation just the right distance apart.

Put simply, we all need to know where we stand, and we ​will​ work together to progress fast, but not so fast that we catch fire. 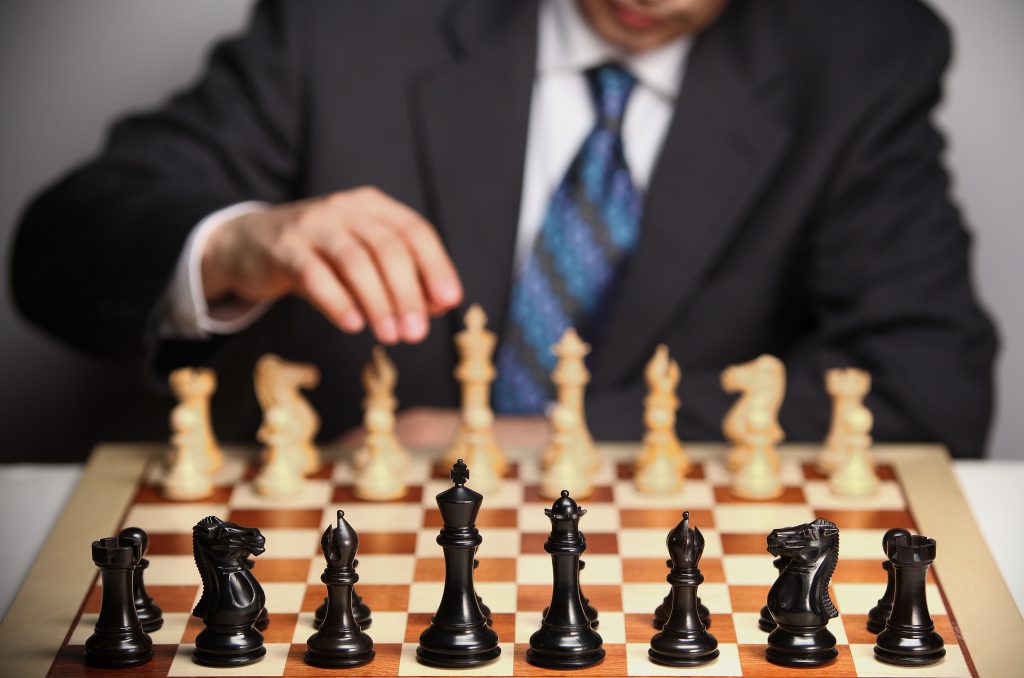